How to find a suitable shower head
Print 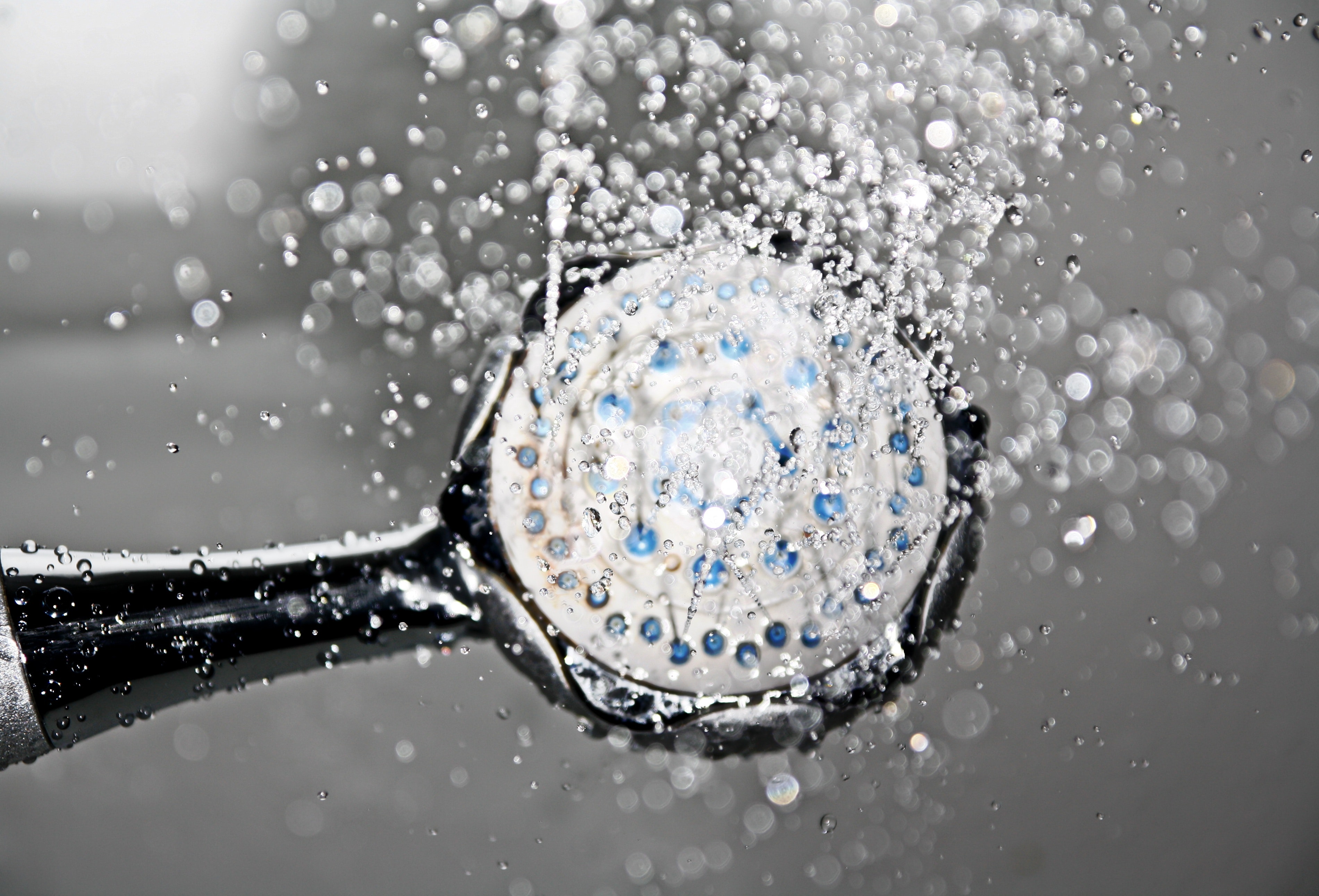 There are a few types and features of this often overlooked shower part, not to mention many styles!

Where possible we always advise to replace your shower head with the manufacturers original part, this is to maintain the intended performance and design of your shower. We stock a huge range of heads from most common showers.

Do you need some help working out which shower you have? See our article: Finding your shower or part (including identification tips and support)

Not able to source the original or a suggested replacement?

Make sure to choose a shower head based on the type of shower you have (electric, mixer, power). This can be filtered using our website filters.

What are the different types of shower head?

What to consider when choosing a head?

The importance of choosing the correct shower head

Electric showers have a Pressure Relief Valve (PRD or PRV) within them. These are designed to fail when the pressure within the shower builds up. The symptom of a failed PRD is water pouring from the bottom of the shower, rather than from the head. One reason these fail is due to an unsuitable head being fitted.

If the shower head is not specifically designed for an electric shower, quite often they have flow restrictors built in. This will create a build up of pressure in the shower due to a restriction caused by the head. The PRD then fails in order to prevent damage to the shower. Water then pours from the PRD's outlet rather than the outlet leading to the shower head.

The PRD would then need to be replaced, as well as finding an appropriate head before the shower can be used again. On some showers, the heater tank itself needs to be changed entirely, which can be an expensive fix.