Ever wondered why your electric shower performs better or worse at different times of year? Read on to find out. 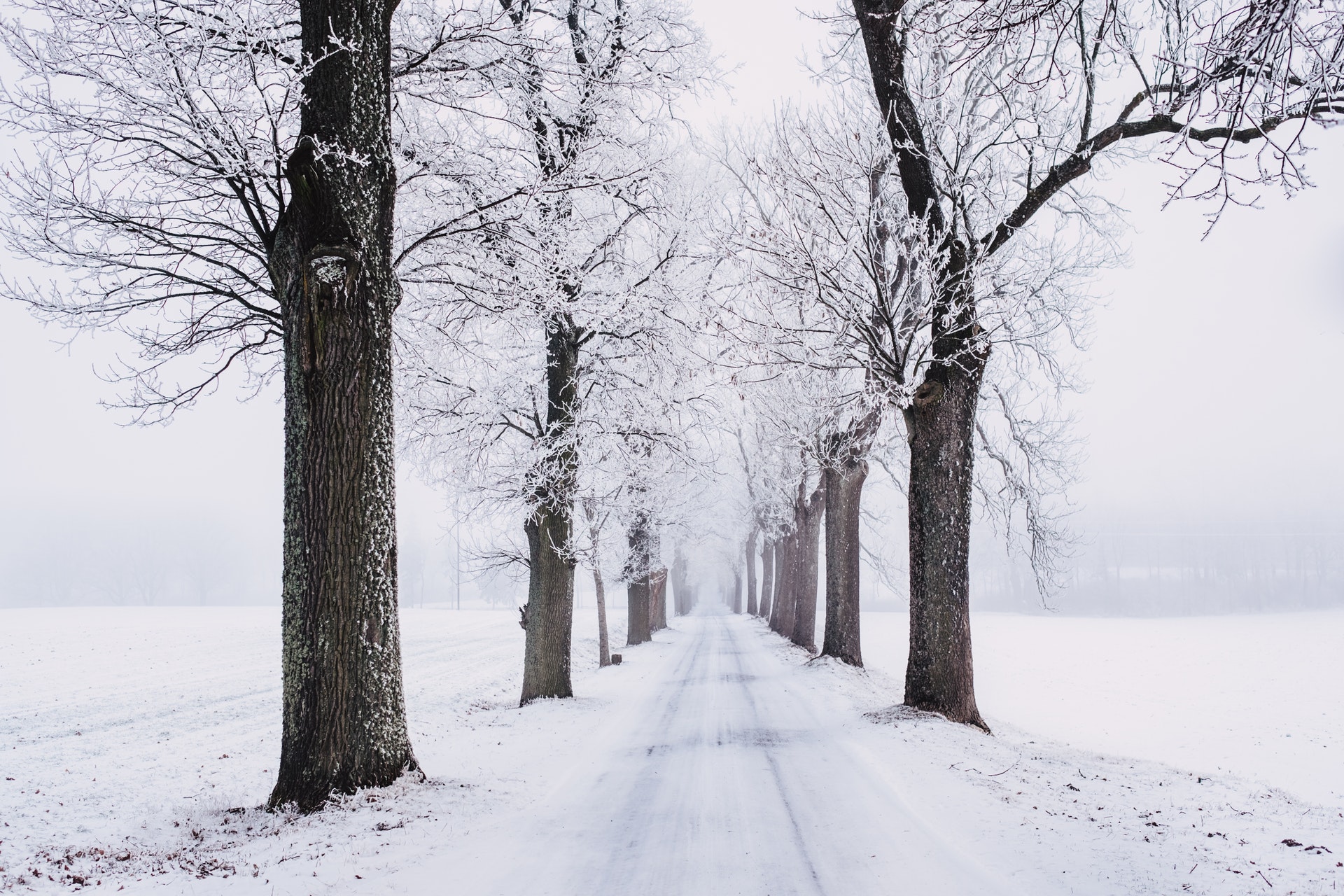 During the colder months, we find there is an increase in calls from customers concerned they have to turn their shower up to a hotter setting to obtain the temperature they're used to showering at. However, this isn't necessarily indicative of a fault with their shower.

When purchasing electric showers, many people aren't aware that seasonal weather has an effect on the temperature and/or water performance of their shower. In particular, during the winter, you may notice that the temperature or flow rate (or both) of the water being emitted from your shower head drops.

To understand these effects, try to think of your electric shower as a kettle on the wall. Most electric showers have at least two heating elements, as well as three heating settings on a "heat selector" dial:

High - where both heating elements are used

Medium - where only one heating element is used

Low - where no heating elements are used

During the winter, the temperature of the water coming into your house is colder. As a result, the shower has to work harder, meaning that the water flow slows down to compensate for the drop in outside temperature. You will therefore have to turn the shower up, either by adjusting the heat selector to the highest setting or turning the temperature selector dial round towards red, in order to obtain your normal showering temperature. 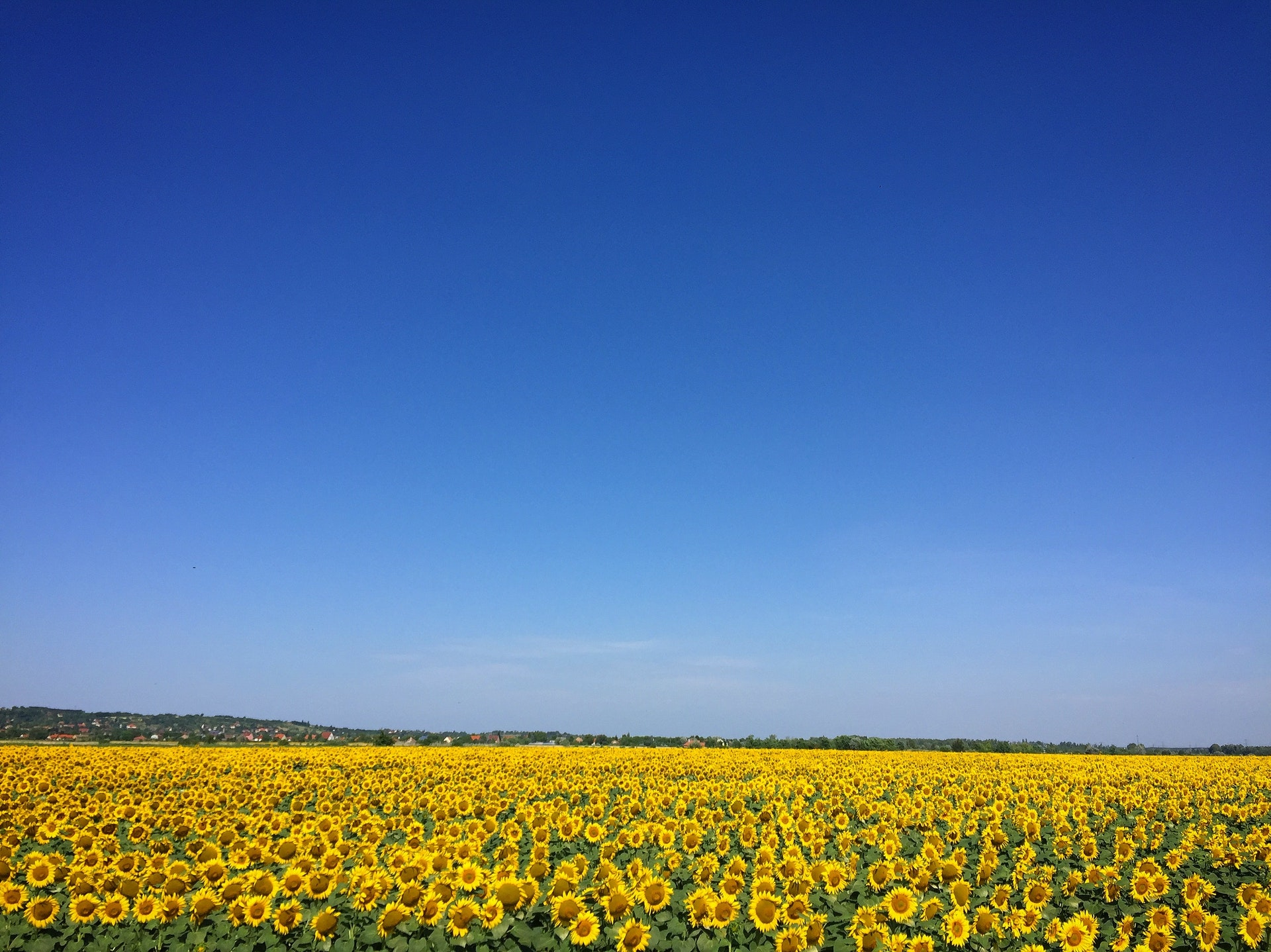 The theory is the same in summer too. At that time of year, the temperature of the water coming into the house is naturally warmer, so you don't need to use as much power/heating. Usually turning the heat selector dial to medium should suffice to prevent getting too hot a shower. Plus, as the water isn't being heated for as long, the flow rate will increase as well, allowing for a slightly more powerful showering experience.

A video representation of this explanation can be found below: